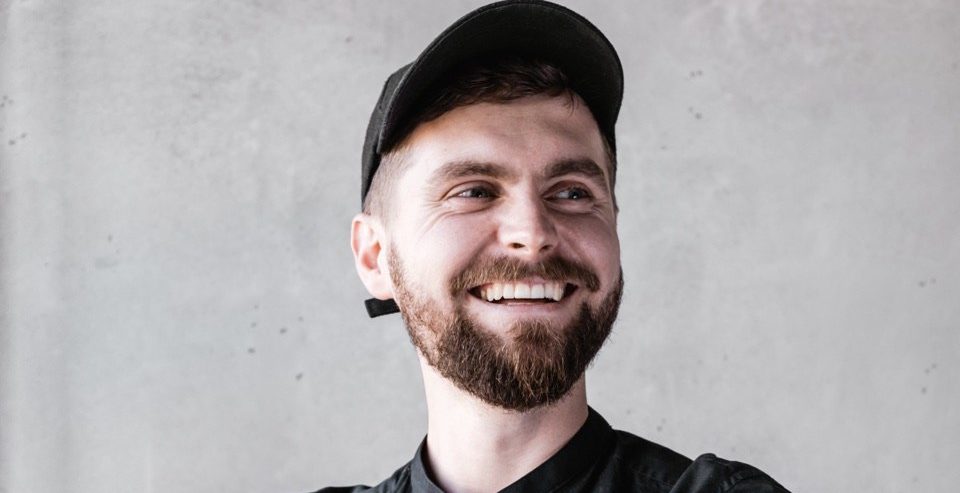 Karol Oponowicz is a self-thaught UI/UX designer. Ten years ago there were no proper educational courses you could attend and learn UX in Poland. But there were a lot of great sources of knowledge spread across websites and forums across the web. There were also a lot of experienced people that liked to share their research and insights online.

UX is a domain which evolves with tools, technologies and new ideas. It’s based on interpreting data, building patterns, constant research and discovery. Karol is grateful that User Experience went mainstream a few years ago thanks to companies like Netflix, Uber, Slack, which proved that proper UX design is the most significant part of a good product. He now applies his knowledge to build BizBot as part of the developer team.

You have been on the BizBot project almost since inception, what attracted you to this start-up?

I was sold by the bold idea of destroying the arch-enemy of every creative entrepreneur – paperwork and administration!

Well maybe not destroying (not yet) but helping people to solve legal problems by automating processes and making them easier to go through, is going to succeed as long as it’s user friendly and the tech works, I think that every entrepreneur should be able to focus just on what he/she can do the best – like for example cooking and running a small restaurant, and not necessarily on filling papers and running from office to office with a pile of documents.

Are you now an expert in Norwegian corporate law?

Maybe not an expert (yet), but I can bet that I know a lot more than a common Norwegian entrepreneur. It is a bit annoying that we live in a world were law and legal requirements don’t follow and evolve with technologies and people needs. We as entrepreneurs are obligated to do tons of useless paperwork and follow rules which in most cases are only the sign of the past century and technologies which were available at that time.

We’ve already got tech solutions like cloud, blockchain, e-signatures, machine learning – that can change it – so why can’t we apply it to every possible government institution to make citizens life’s easier?

What comes to mind when you see the words «Brønnøysundregistrene» and «Aksjonærbok»?

That Norwegian language needs to work on UX, because still after saying it like 50 times in a row I can’t nail it!

How do you rate BizBot’s potential in the market?

The area of automation in administration is huge. Public administration around the world is still in 20th century, so there is plenty to change there. I personally think that Bizbot will evolve into a platform that will put pressure on public institutions to do a better job for their citizens.